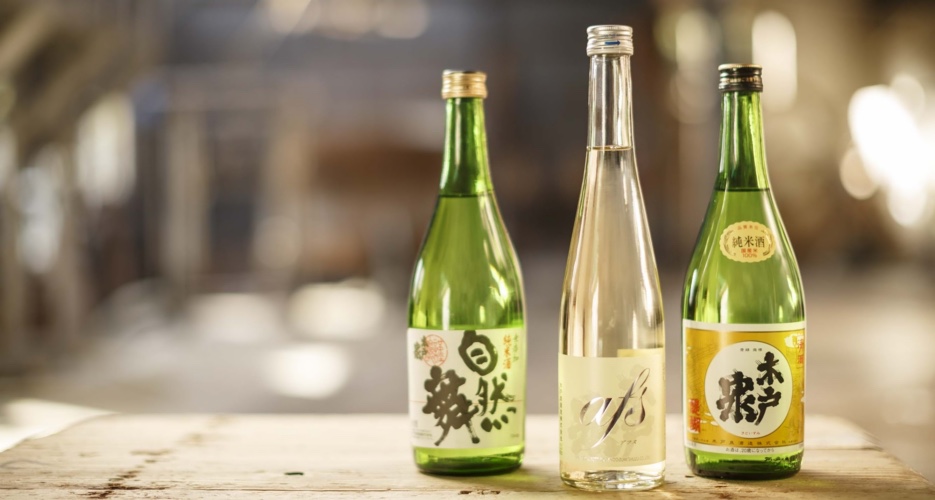 The afternoon of the tour features a true Isumi gem, the Kidoizumi Sake Brewery (Kidoizumi Shuzo).

Recognized as a pioneer in the sake industry’s return to the use of organic/naturally-grown rice, Kidoizumi was also one of the original producers

dedicated to the craft of well-matured, long-term aged sake, resulting in flavors and aromas with character and depth that has made Kidoizumi a staple on the pairing menus of some of Japan’s most creative and innovative restaurants, from Michelin-starred dining establishments, to underground hideaways.

Kidoizumi – where character has always been the tradition.